This event has already taken place! Please make sure you are in the correct year. ×
Mar
25
Wednesday
Mar
25
Wed 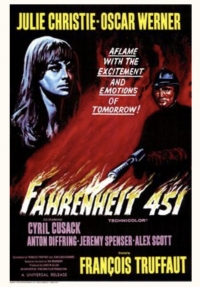 This first film treatment of Bradbury’s novel was produced in England in 1966 and starred Oskar Werner as the fireman Guy Montag, Julie Christie as Linda Montag/Clarisse, and Cyril Cusack as Captain. This was Truffaut’s first color film and only English movie. The story follows the Fahrenheit 451 plot in which Guy Montag eventually becomes one of the book people who fight against the totalitarian regime dictating the confiscation of all books. 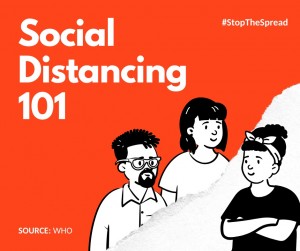 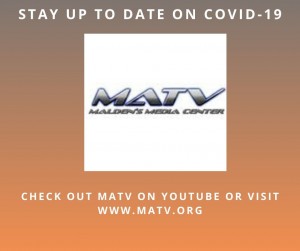 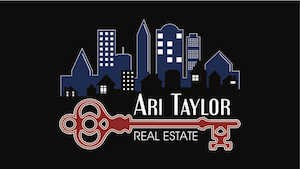 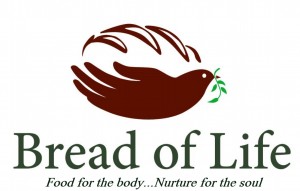 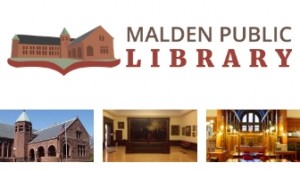